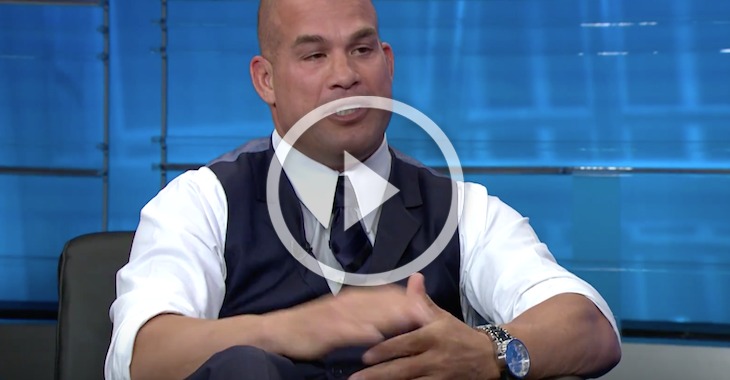 According to ‘The Huntington Beach Bad Boy’ Tito Ortiz, the UFC have already offered Cyborg a fight with champion Ronda Rousey at AT&T Stadium and she agreed. Now Rousey’s team just has to agree, again, according to Tito Ortiz.