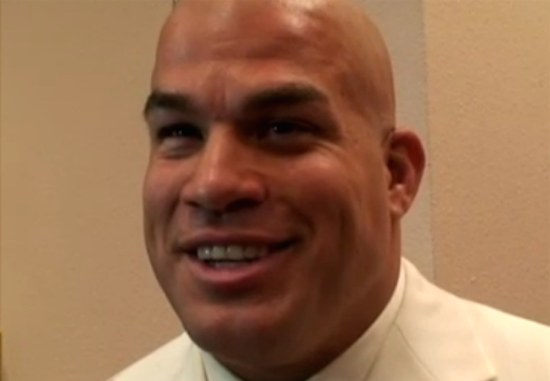 “I was happy with [the 2.2 Mill. TV Rating]. I thought the PR I did prior, I thought (that would help) the number be at least two million.”

“It’s nice to know that we went nose-to-nose with the UFC, and they only did 80,000 pay-per-view buys (on UFC 180). I guess it was being on free cable — not free network — but free cable, and we blew everyone out of the water.”

“I had a blood vessel that broke in my eye three weeks prior to the fight. I thought it was going to go away, but it didn’t go way, and I couldn’t spar for three weeks. I just went out and fought with my heart. I was in good enough shape to do my cardio and my focus mitts, and we wrestled a little bit, but that was it… I fought great enough to get enough to get a win, and that’s all I had to do. I kicked Stephan Bonnar’s ass with only one eye.”

Tito Ortiz believes that UFC 180 only did 80,000 pay-per-view buys, despite the widely accepted numbers in the 200k range. Either way, his fight with Stephan Bonnar still wins the ratings war if you compare raw TV rating stats.