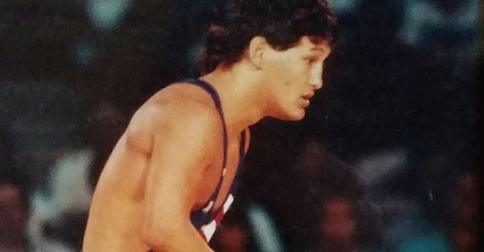 Twenty-three years ago Dan Henderson represented the United States of America in the Barcelona Olympic games.

The aging legend was just 21-years-old.

How's this for a #tbt? 1992 Barcelona #Olympics #wrestling http://t.co/g4Bxxepbbw