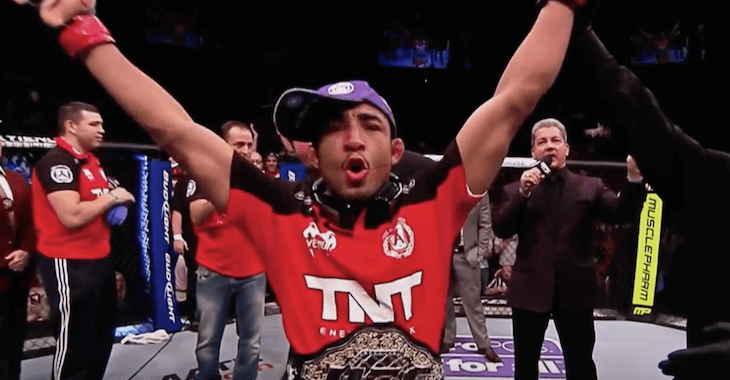 With the pulling out and some other things, like that strange drug test from a while back, it seems like there are a lot of people out there who are sort of writing the champ off. Well let’s not forget that he’s the champ for a reason and he’s the only featherweight champion the UFC’s ever known.

Check out this highlight video below to get pumped for the return of Jose Aldo!

Who wins, McGregor or Aldo?