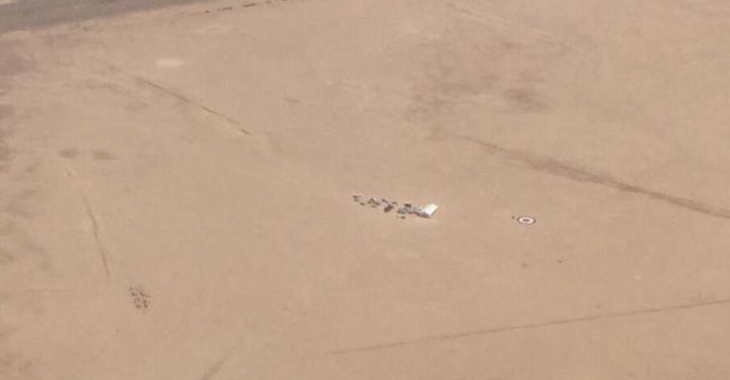 Something crazy just went down on the new season of The Ultimate Fighter, which is currently being filmed.

UFC president Dana White took to Instagram and Twitter to share this very mysterious picture with fans, only saying that the coaches challenge would be taking place in this location. If I were a betting man I would guess someones jumping out of an airplane, but that’s just a guess from looking at the giant target.

This is where we are headed!! Coaches challenge #TUF @ufc @foxsports1 @thenotoriousmma @urijahfaber @ariannyceleste

What do you guys think is going on?