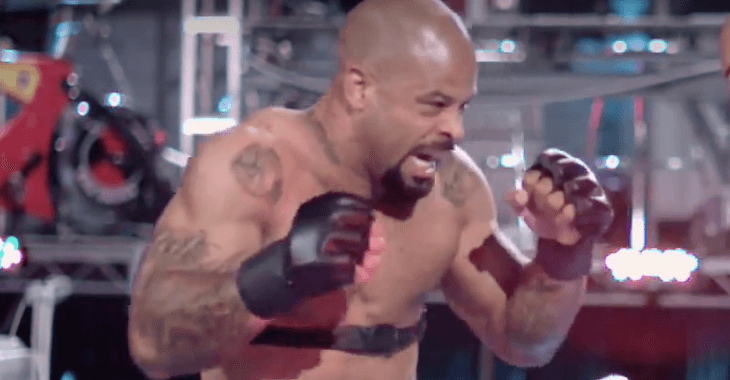 Remember that time former UFC fighter Houston Alexander got pumped full of adrenaline for the name of science.

It was for that show Sports Science that took athletes and put them through tests to prove some kind of point or show just how amazing they are.

Well in Alexander’s case, they wanted to see if adrenaline made him punch harder. First he punched normally, then they tried to make him mad and see if that increased anything and then, well, then they just decided to stick a needle in him and fill him with adrenaline.

It’s a pretty funny clip really, watching Alexander lying there on the table, getting pumped full of stuff and him looking like he’s about to turn into the Hulk.