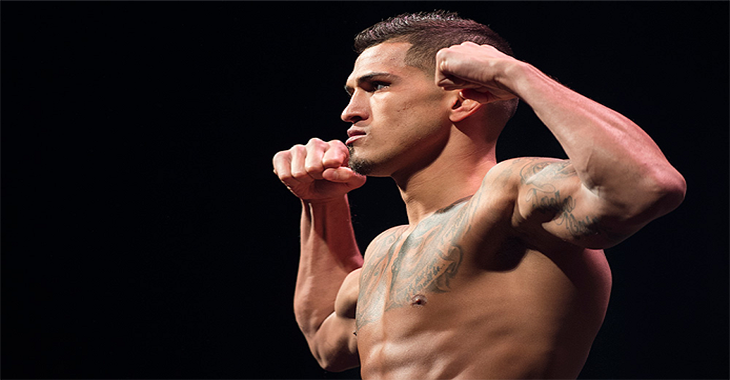 Conor McGregor is a very polarizing figure. The UFC featherweight champion’s combination of confidence and trash talk makes him a fighter that fans love to cheer for, and love to hate.

While the majority of the higher ranked UFC featherweight and lightweight fighters have been on the wrong end of quite a bit of trash talk from McGregor, Anthony ‘Showtime’ Pettis actually thinks McGregor’s style is a good thing!

“It’s great. To see the guy talk the talk and then beat Aldo like that. We’ve had some great guys go down there and try to beat Jose Aldo and it didn’t work. [McGregor] comes along talking the talk and then he walks the walk. You’ve got to respect that. It’s great for the lighter weight classes. He’s bringing in the numbers like he says. People want to watch him fight.”

“I feel it’s annoying to see everybody try to call him out now. The guy made his name on his own and all these guys are trying to take his shine. I guess that’s the sport. Somebody comes in and creates their name, their buzz gets big and somebody else tries to steal it.”

They say styles make fights, and given the recent talks of Conor McGregor going up to lightweight, do you think we could see a McGregor vs. Pettis matchup in the future?