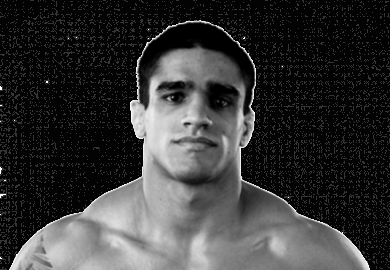 After a lengthy suspension for banned substances, Thiago Tavares is set to return to action in front of his native countrymen this November in a lightweight bout against Quinn Mulhern.

UFC Fight Night 32 is set to go down on FOX Sports 1 on November 9 from Goiania, Brazil. In the main event Dan Henderson and Vitor Belfort are set for a five-round fight.

Mulhern is a Strikeforce import who went 3-1 under the promotional banner before making the shift to the UFC. He lost his UFC debut in a welterweight contest against Rick Story and was forced out of his original lightweight debut against Ryan Couture with an injury.

Tavares last saw action against top lightweight prospect Khabib Nurmagomedov. He lost the fight via TKO in the first in front of his hometown crowd in Sao Paulo, Brazil and adding insult to injury failed his post-fight drug screenings for steroids.

Prior to the defeat, Tavares only lost one of his last six fights.