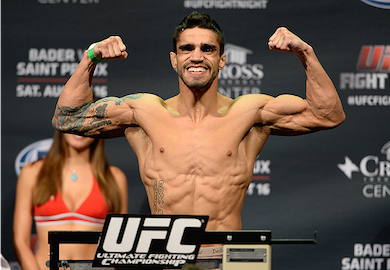 UFC veteran Thiago Tavares came up short in a political election earlier this week when he ran for a seat with the State’s Legislative Assembly.

Tavares sent out the following message to his supporters via Instagram:

“I would like to thank the 7,980 people that showed that they are tired of the current politics and decided to give their votes for renovation and wanting change,” Tavares wrote on his Instagram. “I’m glad there is people like me who are tired of so much neglect, little or no support to social projects for our children and so much corruption in politics. Thank you for believing in my projects and my ideas.”