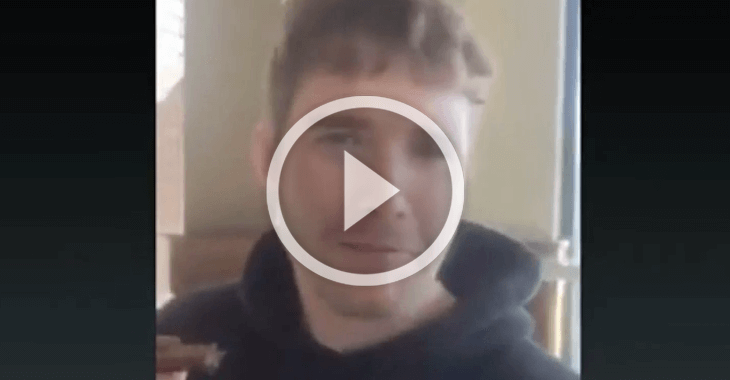 UFC lightweight Mitch Clarke just might be the most humble fighter in the game.

Clarke is coming off of a loss to Michael Chiesa back in April, but before that won two fights in a row, over Al Iaquinta and John Maguire.

The Canadian fighter recently was a part of a live Periscope Q&A with fans and refused to talk any trash and came off as the most humble fighter ever.

A fan asked about him fighting Conor McGregor and right away he made a face and said no way, Conor would beat him. Yes, another UFC fighter, fighting a weight class above, says that there’s no way he could beat the interim champ.

Then fans tried to ask him about other fighters, like Tony Ferguson. Clarke said that Ferguson is a lot bigger than him and refused to say anything about beating him.

I guess it’s just odd to see that kind of personality these days, in the sport of MMA.