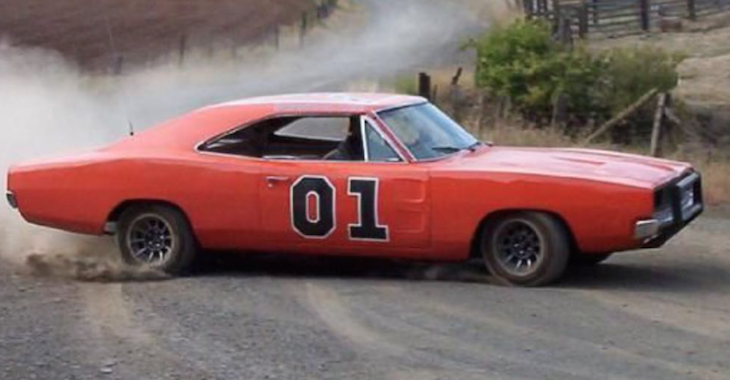 UFC commentator and comedian Joe Rogan doesn’t shy away from speaking his opinion on any topic.

Now, he’s speaking out about a TV networks decision to pull the show the  ‘Dukes of Hazard’. Apparently, according to Rogan, TV Land is pulling the show because the famous car, The General Lee, features the confederate flag.

Rogan took to social media to express his displeasure with the decision.

Say goodbye to The General Lee. Today TV Land announced that they’re pulling the Dukes Of Hazzard off the air because of…

What do you thin about the issue, should the show have been pulled?