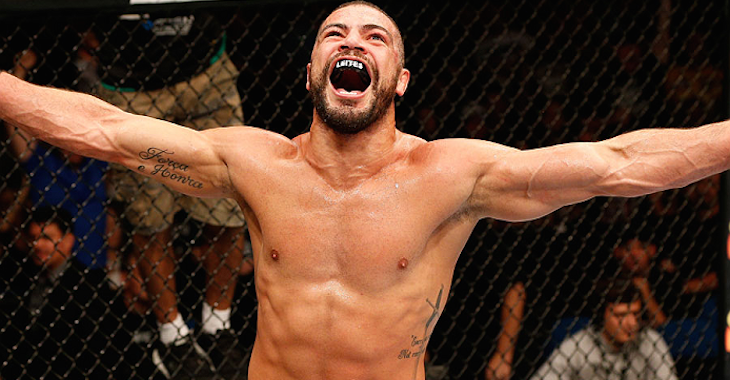 “To be honest, I was very angry at myself. I made too many mistakes. Bisping fought very well, he’s used to fight five rounds and it was only my second time. He used his space in the Octagon very well.”

“My gameplan was to strike with him. I even tried to take him down sometimes, but he defended. When I did get him to the ground, I couldn’t keep him there. MMA is not easy. It’s hard to take a guy down and keep him there. It happens. Now it’s time to go back home and learn from my mistakes.”

He thinks it just came down to himself making too many mistakes and not being in several five round fights before that.