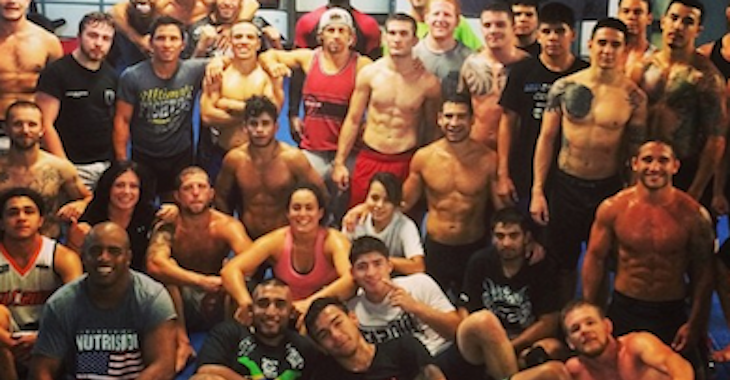 Former coach of Team Alpha Male Duane ‘Bang’ Ludwig recently did an interview and called out several members of the team, saying that no one really wants to be champion except T.J. Dillashaw.

Well, naturally, several members of the top gym didn’t take kindly to the comments, especially since several of them are currently or have been champions in the past.

Here’s how a few member of TAM responded to Ludwig’s remarks!

Do you think his comments were valid or just off base completely?