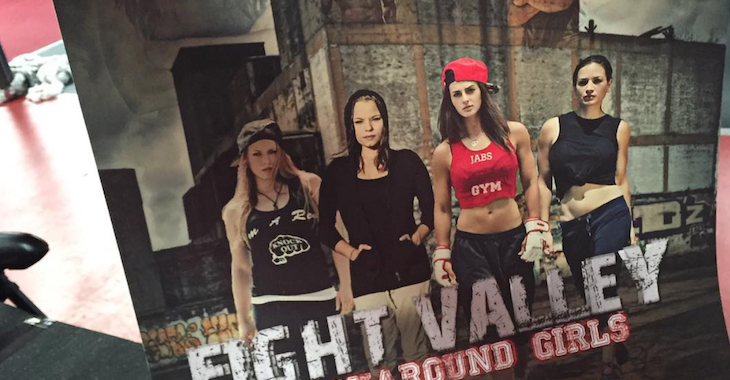 A while back it was revealed that UFC bantamweight Miesha Tate and Invicta FC featherweight champion Cristiane ‘Cyborg’, along with some other MMA females, would be starring in a new movie called ‘Fight Valley’.

Now, it looks like we have out first look at the movie poster, which features Tate and Cyborg.