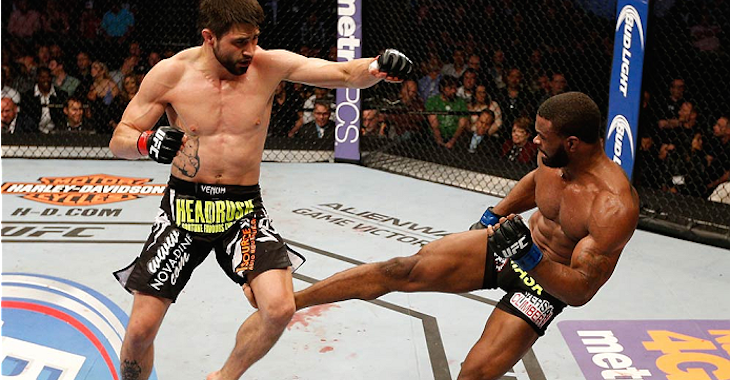 UFC welterweight Carlos Condit believes he deserves to be the next challenger to champion Robbie Lawler’s belt.

Unfortunately, not all fighters feel the same. Fellow top welterweight Tyron Woodley took to Twitter to give his thoughts on Condit getting the next shot and they weren’t very supportive.

You don't deserve 💩 weather you are "GIVEN" the shot or not isn't based on merit @UFC @UFCONFOX @CarlosCondit #Ufc https://t.co/Lh0iqoujYE

Who would you like to see fight Lawler next?