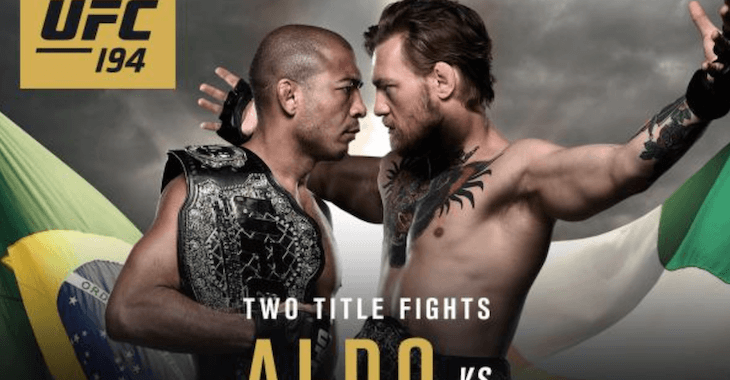 The UFC announced the main PPV card and preliminary cards airing on Fox Sports 1 and on UFC Fight Pass.