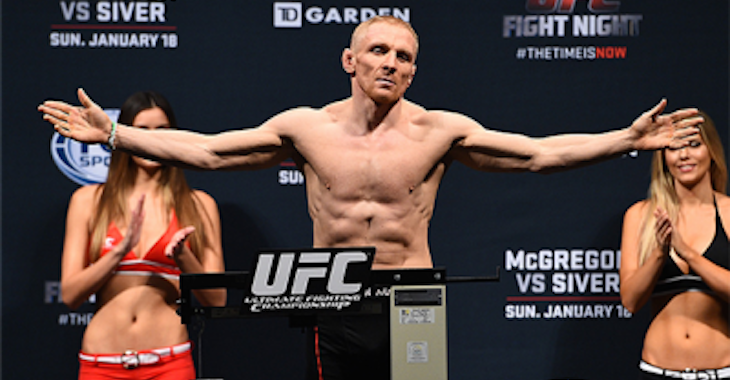 Leading up to the bout, Siver was reserved in comparison to McGregor when it came to trash talking, leaving many to wonder what he was thinking about his opponent.

Following the bout, Siver admitted that McGregor can do more than just talk.

“One thing Conor does really well is talk, but he also proved tonight that he can do more than talk – he can fight,”

“One thing that’s very good about his style is that he has a good eye for distances,” Siver said. “He could judge distance very well.”