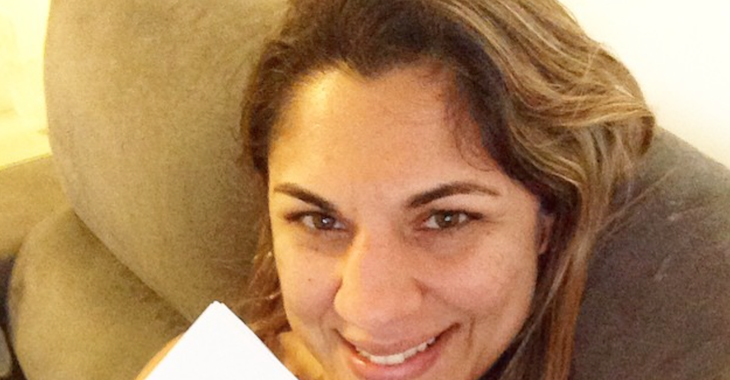 The UFC bantamweight, who will be fighting champion Ronda Rousey in Brazil, posted on her Instagram that she has signed a new 8 fight UFC contract.

The build up for UFC 190 is starting to ramp up, do you think this fight will be any different than Rousey’s other fights?

UFC 190 takes place on August 1, and will air live on pay-per-view.

Via Google Translate: “Today I am very happy! Through hard work , blood, sweat, punches in the face , and more … I am renewing my contract with ufc for over 8 fights. I can give my fans at least eight fights on the small screen , and follow my life and my camp for another eight fights 😊👊👊👊 I will give my best ever ! Oss !”