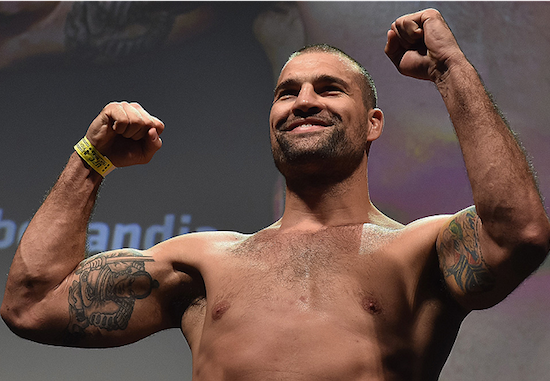 Following the loss, many speculated as to whether or not Shogun would retire from MMA. At 32 years of age, Shogun has had 32 professional fights, and is currently on a 2-fight losing streak.

Since losing his light heavyweight title belt in 2011 to an up-and-coming Jon Jones, Rua has been unable to put together a win-streak, and has gone just 2-5 in the last 3 years.

Shogun spoke at the post-fight press conference about the future of his career saying:

“Losing is always bad, and in this weight class, and in heavyweight, when a punch lands, you feel it, but I’m going to get through this loss and talk to my team and think about the future…But defeats always suck.”

What do you think PENNation? Is it time for Shogun to close the book on his legendary career?