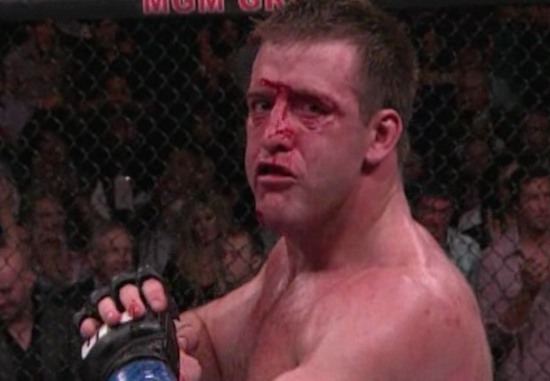 Scott Coker revealed yesterday that he ahead of Bellator 131 in November, multiple time steroid abuser Stephan Bonnar has been drug tested.

Coker spoke to FightHub about the drug test, saying:

“We’re bound by the California State Athletic Commission, they gave us some rules and guidelines to abide by, and we tested (Bonnar) and the results are being sent to the state. People make mistakes, and I think that Stephan’s no different, he made a judgment error. We’re going to give him a second chance, and I have no problem with saying that.”