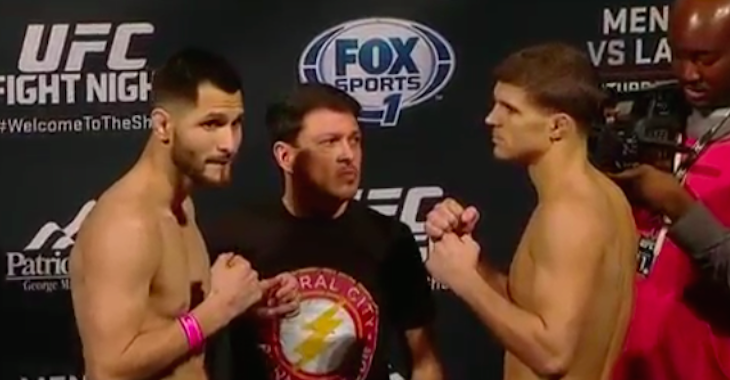 The scorecard for the controversial decision in the Jorge Masvidal vs. Al Iaquinta has been released. Check it out below.

Judge Doug Crosby gave all three rounds to Masvidal, 30-27. Dave Terrill and Cardo Urso also gave the first round to Masvidal, but both gave rounds two and three to Iaquinta.

What do you say? How would you have scored the fight?