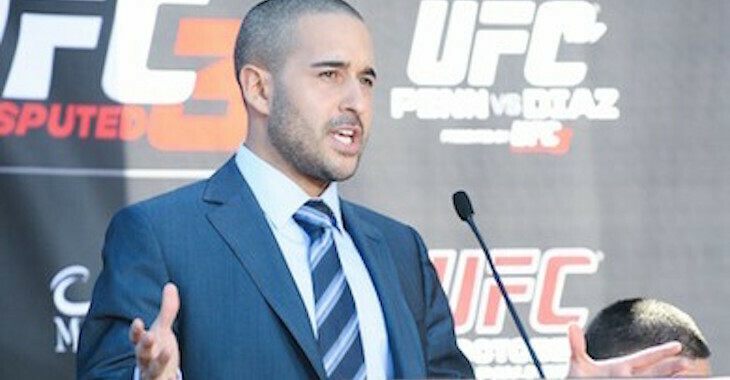 Fighter pay, it’s been debated for probably as long as the sport has been around. Should fighters make more, or are they earning what they deserve?

When UFC commentator Jon Anik and UFC heavyweight Brendan Schaub recently discussed the topic things stayed cordial, but did get a tad bit heated when trying to make their points.

The debate took place on Anik and Kenny Florian’s podcast. They had a lot to say, but here’s the start of the back and forth.

“There’s a good chance they cut Rory MacDonald a check for half a million dollars. There’s 1 or 2 points I also want to make before we bring in B. Schaub. The percent of money that goes to the fighters, I believe it’s higher than 25%. Maybe it’s 30%, maybe it’s 35%. But one thing that people fail to sort of inject to the conversation is that Zuffa got this company out of bankruptcy not that long ago.

“It was in 2001. There has been a build up to this point is in time. Now (they’re doing) 45 shows, they have 600 fighters. You have to look at where this sport is, relative to it’s own history, and relative of the century long histories of these other sports… I do think we are moving into the right direction…”

Schaub
“First of all! It’s sure the fuck not 25%! The last numbers I got was 7%! 7 percent, Anik! …Good god, man. Don’t get me wrong, there are undisclosed discretionary bonuses. But imagine if your work never really paid you really well and then one time they give you a $100,000 bonus, and then the next time they gave you $3000. There’s just no stability. You can’t do that.

“I get it. They’re still in that growing stage, so I don’t fault Dana White or the UFC for it. I don’t know if I would run it any different, but there has to be a conversation, that’s it. Who knows what they deal with? We don’t.”