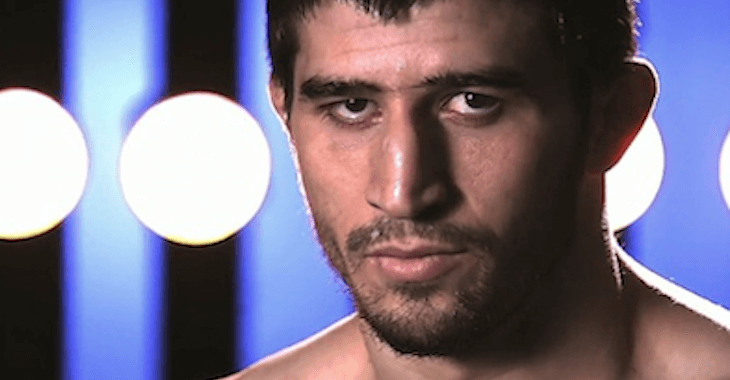 Thursday evening it was announced that Khabib Nurmagomedov was forced out of his bout against Tony Ferguson at the TUF 22 finale on December 11th due to a rib injury. Immediately after the announcement fighters took to Twitter to give their thoughts on Nurmagomedov’s withdrawal from the bout.

Tom Lawlor and Will Brooks used the opportunity to take verbal jabs at Nurmagomedov, which didn’t sit too well with Rustam Khabilov.

I don't buy the rib injury excuse for Khabib at all, he's Muslim and they don't eat pork https://t.co/SsKCx1k9WE

This guy is made of glass. https://t.co/4PZqEg9grl

@TeamKhabib got injured bcause he trains more than any1 and willing to fight more th any1.Not like u shitty fghtrs lk willbrooks & tomlauler