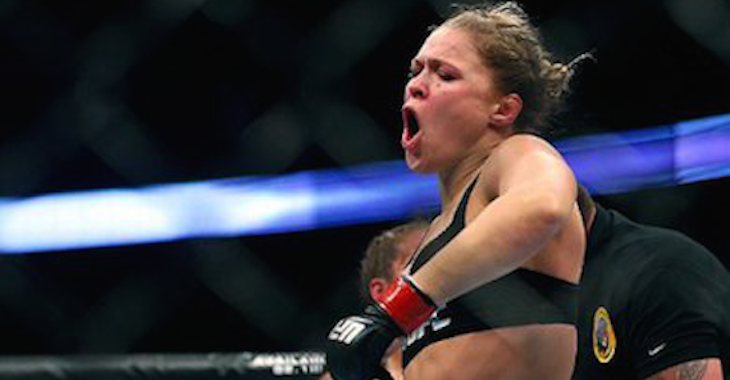 The California State Athletic Commission (CSAC) has requested drug tests on this month’s UFC 184 headliners, Ronda Rousey and Cat Zingano. And in a volatile climate in need of trustworthy fighters, the world sits and waits.

The CSAC has already received a sample from Cat Zingano, and according to THIS REPORT (Via MMAFighting.com), Ronda Rousey is up next.

Unlike their counterparts in Nevada, the California State Athletic Commission is guaranteeing the test results prior to fight night.