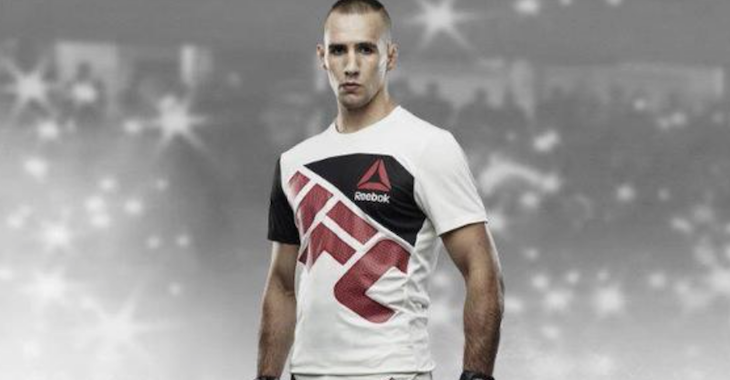 UFC welterweight Rory MacDonald is the latest fighter to reach an individual sponsorship deal with Reebok.

UFC officials released the news yesterday and said the deal takes effect for MacDonald’s title shot this Saturday at UFC 189, against Robbie Lawler.

MacDonald also shared the news via Twitter, saying that he was excited and looked forward to whats to come.

Exited to officially announce my partnership with @Reebok! Look forward to great things to come and bringing the @UFC belt back to Canada!