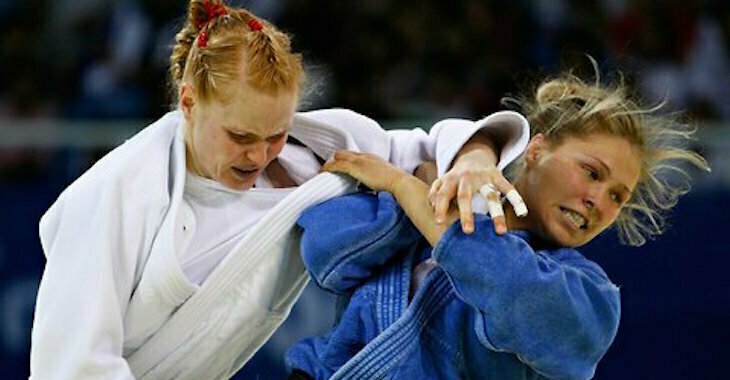 Back in the 2008 Olympics where Ronda Rousey won her bronze medal, she was training with an 18 year old girl who apparently hated losing as much as she did: Kayla Harrison. Harrison would go on to win the gold medal in judo in 2012 and is now entertaining the idea of fighting in mixed martial arts.

In an interview with NBC Sports, Harrison stated that MMA may be what’s next for her.