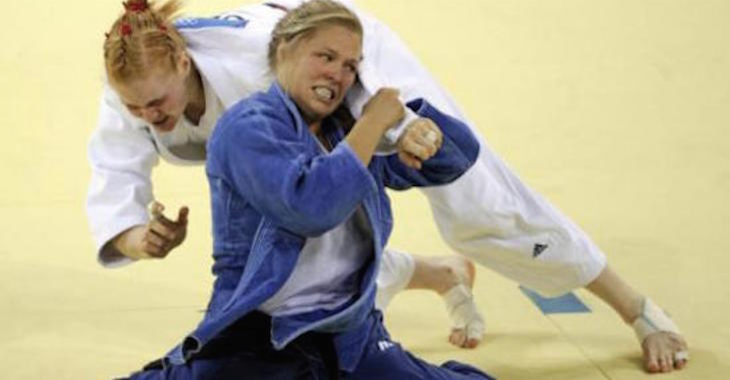 Metamoris is set for their next event to take place on May 9. Metamoris President Ralek Gracie recently talked about the lack of women in Metamoris and expressed his interest in a certain UFC champion.

“We had that one match and it was cool, but that was more of, ‘That’s cool and that was interesting and I want to see that again if the girls are cute.’ You know how it is. The UFC wouldn’t even have a women’s division if it wasn’t for Ronda Rousey. They wouldn’t even have it. It’s a really, really tricky thing.”

“We’re interested in having Ronda Rousey and we’re willing to invest and potentially take a loss on that opportunity and risk that opportunity because of how big she is but we can’t do that on just any women as much as I’d like to.”

Would you like to see the Judo ace compete in the Metamoris, and against who?