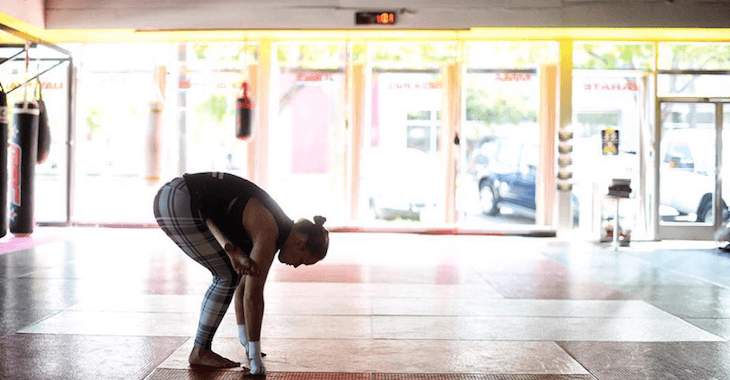 The fight is set for Nov. 14 in Melbourne, Australia and it’s being hyped as the event that could break the UFC’s all time attendance record. Holm will look to do what no fighter has been able to even come close to doing, which is beat Rousey. If she were to pull that off it would certainly be the biggest upset in UFC history.

However, that’s a big if. The champ officially started her training camp and took to Instagram to celebrate the occasion, saying:

So, how do you see the fight playing out? Will Rousey dominate or will Holm shock the world?

Let us know in the comments!