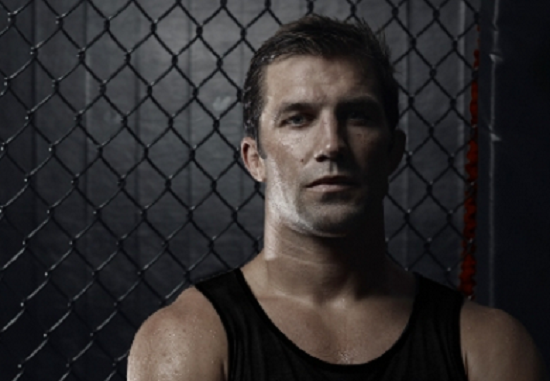 Luke Rockhold is fresh off his win over Michael Bisping earlier this month at UFC Fight Night Sydney, however that doesn’t mean he’s ready to take it easy.

Rockhold revealed to MMAJunkie that he is in the process of “packing on some pounds” to mimic UFC light heavyweight kingpin Jon Jones for his teammate, Daniel Cormier, who will face Jones in January of next year.

“I’ve got to get back into camp with Daniel Cormier. I’ve gotta be Jon Jones. I’m packing on some pounds, as you can see, trying to get a little weight advantage for camp for ‘DC.’”

Rockhold’s other motivation to return to the gym comes in the form of a potential title shot, should Vitor Belfort become injured, or unable to fight Chris Weidman in February.