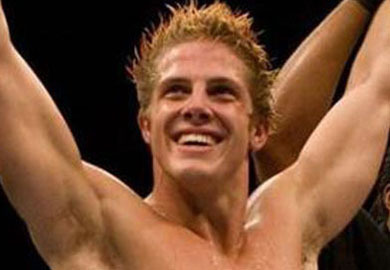 “I think [Hall’s] knockout was definitely one of the flashiest and hard-hitting knockouts. Usually knockouts that happen that way aren’t as hard-hitting as that. It was a really impressive knockout and he did a lot of damage with that kick. That said, when I was on season seven, I broke that dude’s jaw in three places and gave him a level three concussion which means he had amnesia and he didn’t remember six months of his life. So that guy (Adam Cella) got his memory back in an hour, my guy didn’t get his memory back for six months AND he had his jaw wired for six months. So I think his knockout was definitely fancier and definitely way prettier, but medically and in long term damage, I still hold the record.”

– Matt Riddle via The Verbal Submission