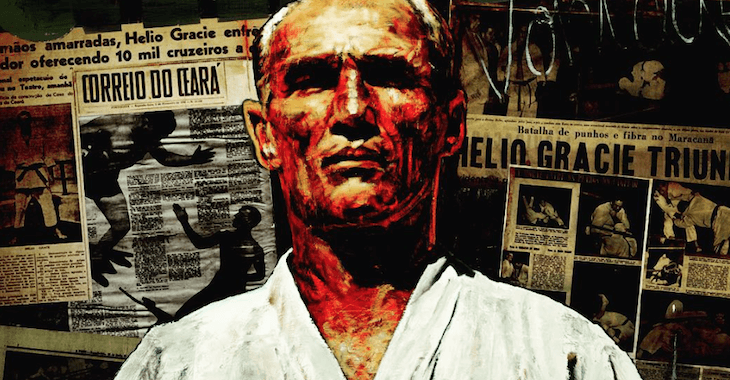 On Thursday, MMA and Jiu-Jitsu pioneer Helio Gracie was honored at the Legislative Assembly of Rio de Janeiro. During that time it was announced that Oct. 1 would officially be celebrated as “Brazilian Vale Tudo Day” in Rio de Janeiro, in honor of Gracie, who was born on that day in 1913.

The idea was created by Andre Lazaroni, a city deputy, who was joined by Helio’s sons Rorion Gracie and Rolker Gracie, had this to say about the special day.

“The ‘Brazilian Vale Tudo Day’, created with the law 7.053, of my own, was remembered today with the presence of the grandmaster Joao Alberto Barreto, Helio Gracie’s sons Rolker and Rorion, who lives in the United States and created the UFC.”

“The ‘Vale Tudo Day’ was created especially to celebrate Helio Gracie’s birthday, who would complete, if he was between us, 102 years on October 1st. The roots of the sport are Helio and Carlos (Gracie). I trained jiu-jitsu from seven to 23 years old. That brought me more focus and discipline. Congratulations for your birthday, master.”