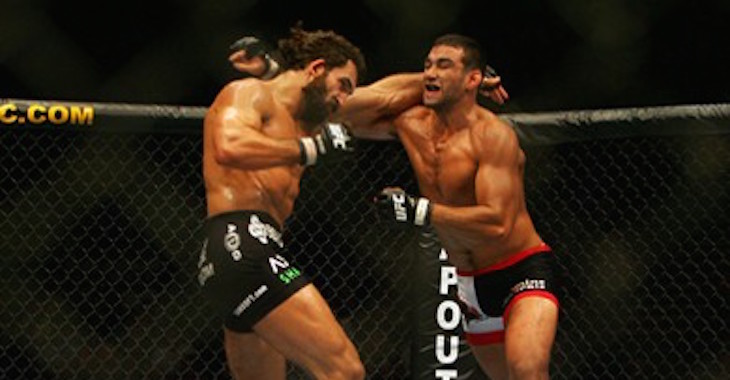 UFC heavyweight champion Fabricio Werdum is on a mission, a mission fueled by revenge.

The champ told MMAFighting that he wants re-matches with Andrei Arlovski and Junior Dos Santos, both are fighters that he lost to in the past.

“I would like to fight (Andrei) Arlovski because it was a close fight, a split decision, an ugly fight that nobody liked, and I think I won. Arlovski next might be a good idea. After that, ‘Cigano’. But I take step by step. The next step is Arlovski, and then ‘Cigano’. I fought ‘Minotauro’ again, did well and won, and now it’s the rematch with Arlovski. ‘Cigano’ would be cool. But I got to focus on Arlovski first because he’s a former UFC champion and this fight will sell well.”

Do you think Werdum can take out both fighters?