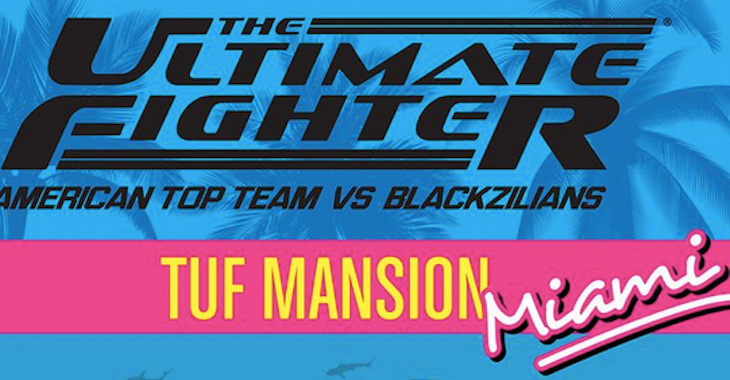 Did you ever want a pool so large that you can fit the length of a blue whale in it? If so, look no further as the new ‘Ultimate Fighter’ house can do just that!

It is also big enough to hold sixty-four octagons on the property. Take a look at the infographic— it’s pretty insane.

American Top Team and Blackzillians are set to do battle in the newest season of ‘The Ultimate Fighter’. The show will pay the winner a grand prize of $500,000. The series debuts April 22, 2015.