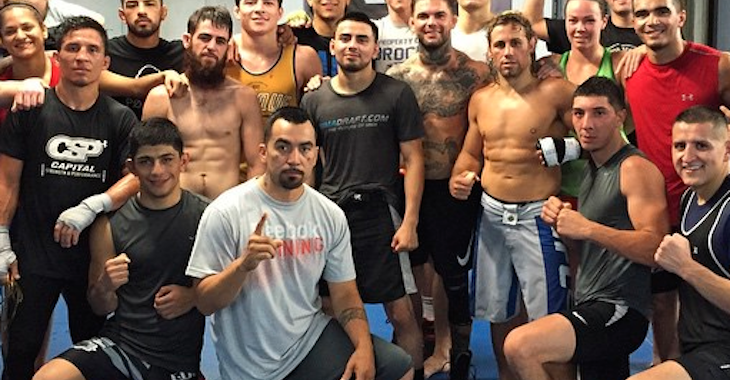 Kampmann has stated he will remain the head coach until they find a replacement, and they may have found one in the from of retired UFC fighter Brian Ebersole.

Ebersole is most know for his manscaping skills, but he is a veteran of the game with a total of seventy professional fights to his name. Ebersole was the head coach of Tiger Muay Thai in Phuket and would fit right in with the guys at Team Alpha Male. Do you think Ebersole should get the spot, or is someone else more deserving? Share your thoughts in the comment section below!