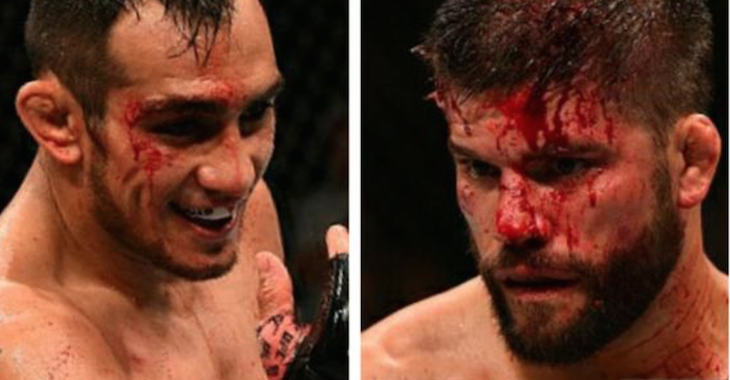 Thomson showed off his toughness, but it was Ferguson who dominated with his striking and left Thomson a bloody mess. Ferguson picked up the unanimous decision win.

After the fight the two warriors exchanged some nice word on social media.

@TonyFergusonXT @ufc it was a pleasure to have fought you man. You're very talented with a bright future. Keep it up bud.

Did you watch the fight, who should each of them fight next?