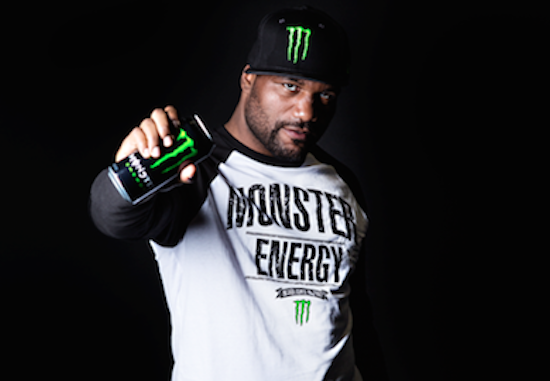 Following Zuffa’s sale of the popular energy drink Xyience, it appears Monster Energy will attempt to fill the gap left by Xyience.

MMAJunkie is reporting that several sources close to the deal are saying that Monster is in “advanced negotiations” to become an official sponsor of the UFC, in a deal worth in excess of $7 million that would see the company enter into a multi-year partnership.

It is worth noting that Bellator MMA is in a partnership with Monster. That deal recently saw Bellator put on an event which featured motocross and then a live MMA show.

Stay tuned for more information as it becomes available!