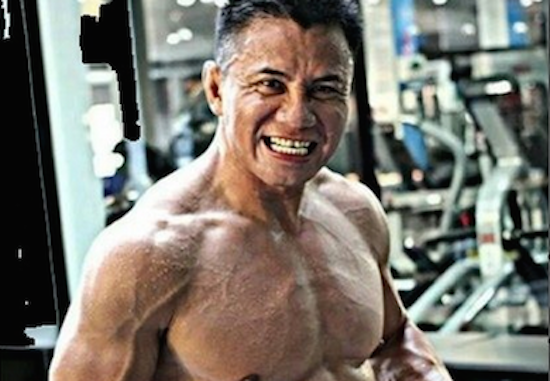 Following the filing of a new complaint against the UFC yesterday, it appears that more are on the way according to a reliable source who told Bloody Elbow that “more fighters are on deck” and that we shouldn’t be surprised if additional complaints are filed.

The source did not detail exactly how many fighters are “on deck” but you can bet that the current number is likely to grow.

According to the report, following last week’s presser Bloody Elbow witnessed the fighters and attorneys at the Hyatt Place bar receiving numerous phone calls and text messages from what they were told were current and former UFC fighters.

Over the last week, the staff at Bloody Elbow have been able to confirm that several fighters have indeed reached out to the plaintiffs legal counsel to inquire about the suit.