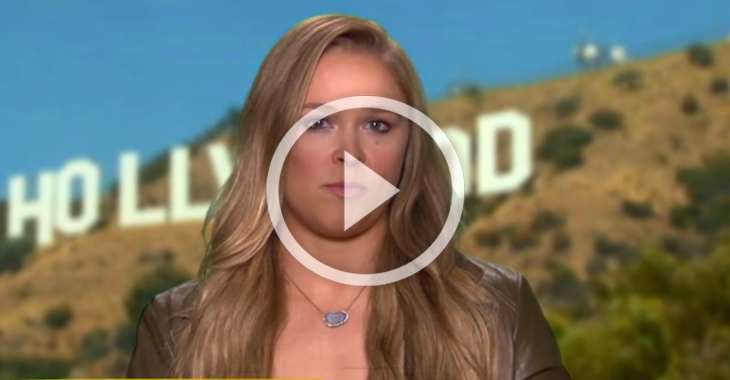 Early this morning UFC bantamweight champion Ronda Rousey shocked the MMA world when she announced, on ‘Good Morning America’, that she will be fighting Holly Holm at UFC 195 on Jan. 2.

Rousey was expected to fight Miesha Tate for the third time, but it looks like plans changed. Tate was promised the number one contender’s spot after defeating Jessica Eye at UFC on FOX 16. Tate is also on a four fight win streak.

Holm is 2-0 in the UFC, both decisions, and brings a background as a pro boxer into the octagon with her.

Who do you have winning his one?