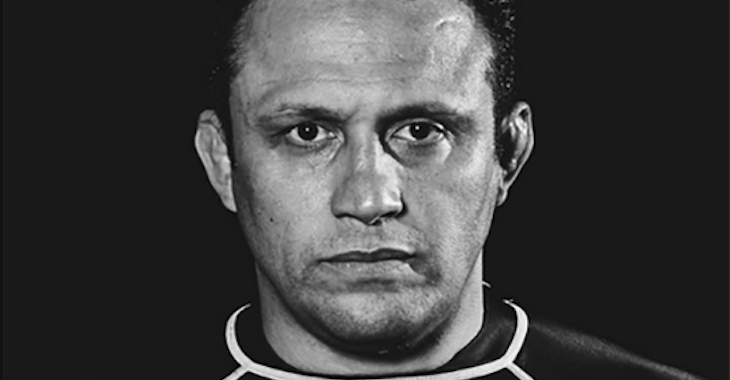 As such the former UFC fighter has agreed to 1–15 days of community service.

Mixed-martial arts fighters Renzo Gracie and his cousin Igor, part of the famed Gracie clan, and five of their pals took no​-​jail plea deals Thursday ​in the beating of a doorman outside celebrity hot​-​spot 1Oak.