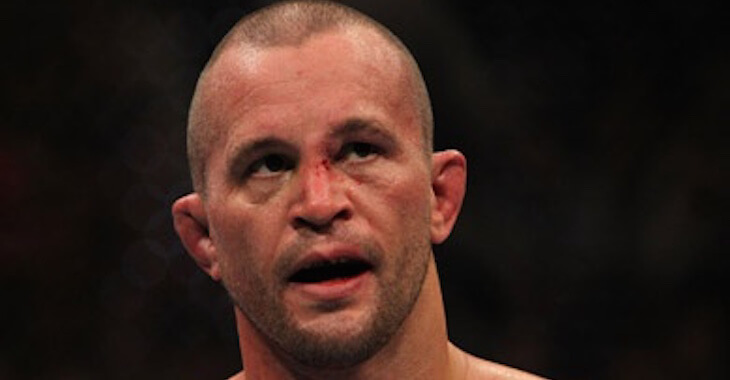 Retired UFC welterweight Chris Lytle hasn’t fought since 2011, when he submitted Dan Hardy. However, that didn’t stop him from offering up his services to UFC president Dana White during a time of need.

Early Friday morning White announced that the co-main event for UFC 192, which goes down on Saturday, between Johny Hendricks and Tyron Woodley was canceled because of an issue with Hendricks’ weight cut. The former champ suffered an intestinal blockage and a kidney stone that sent him to the ER.

Later in the day on Friday Lytle took to twitter to let White know that he was available and could make it to Houston by the next day, on weight to fight Woodley.

Just goes to show you some guys are just warriors until the day they die.

@danawhite I see Hendricks is out. Been training with @mattmitrione everyday and could be there tomorrow on weight if you need