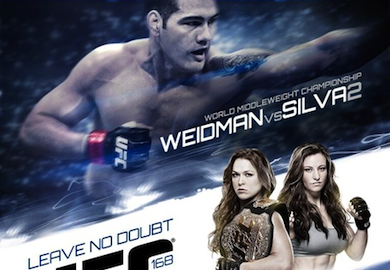 With that being said, here is what he said via The Wrestling Observer Radio Show about UFC 168:

“It’s between 1 and 1.1 million… The late buys haven’t been counted, and there’s always going to be lag in recording, things like that, so it’s probably going to end up 1.1 million.”