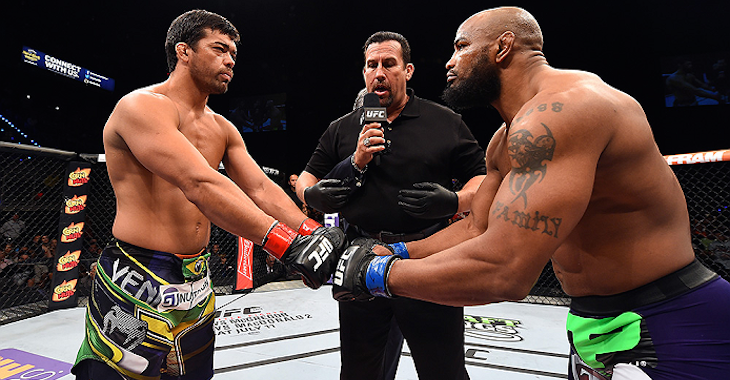 The numbers are in and ‘UFC Fight Night: Machida vs. Romero’ brought in a 909,000 viewers for the main card.

The strange and interesting aspect of the numbers? The 9:30 PM to 10:00 PM prelim broadcast brought in 950,000 viewers. Yes, the prelim garnered more viewers than the main event between Lyoto Machida and Yoel Romero.

Let’s just say it like it is. Aside from Machida and Romero, who were casual fans supposed to be excited to see? There was a lack of known-names on the card to say the least. Overall, Fight Night 70 is the fifth highest of seven prime time Fight Night’s on FOX Sports 1.