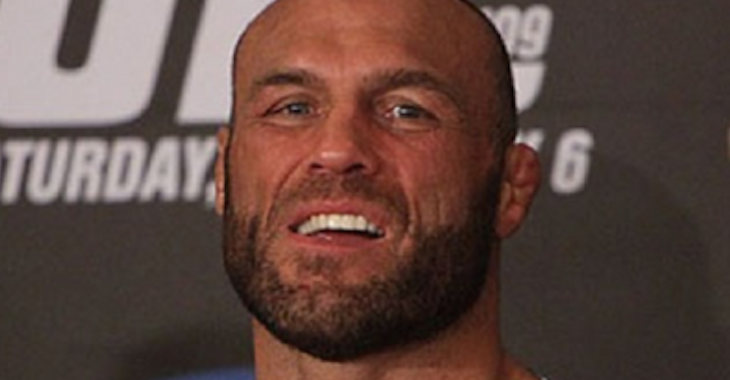 Former UFC champion and MMA legend, Randy Couture speaks out about the need of a fighters union and says that now is probably the right time for it.

“If there is a time, it is probably now for the fighters to unite and get together and form a union or a guild or something along those lines to insure minimum pay, 401Ks, health insurance, some of those things that unions and guilds tend to do.” [MMAFighting]

What do you think, does a fighter union need to happen?