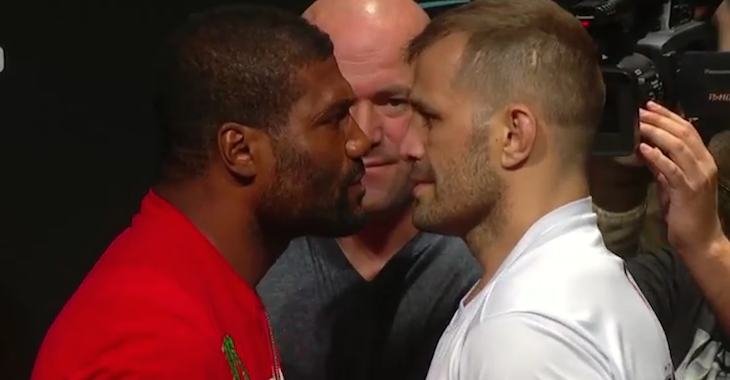 Quinton “Rampage” Jackson has had a rocky path to “UFC 186”. “Rampage” and Fabio Maldonado have agreed to fight in a catchweight bout of 215 pounds instead of the original light heavyweight limit of 205 pounds.