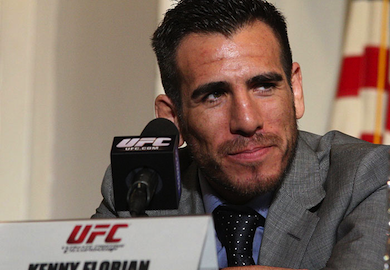 There have been rumors swirling that Kenny Florian would be competing in a secret match at Metamoris 4 in August. However Ralek Gracie, the founder of Metamoris spoke with MMAFighting.com to comment about the rumors, saying that they were not true and Florian would not be competing at the event.

The full card is as follows: