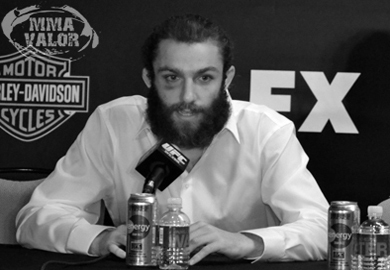 “The Ultimate Fighter Live” winner Mike Chiesa has been forced off this weekend’s UFC on FOX 5 card due to an undisclosed illness.

Chiesa joins Lavar Johnson and Rafaello Oliveira on the short list of scheduled UFC on FOX 5 fighters who were forced out of their bouts.

The UFC has yet to name a replacement opponent for Marcus LeVesseur but it is likely he will be forced off the card now that Chiesa is out.