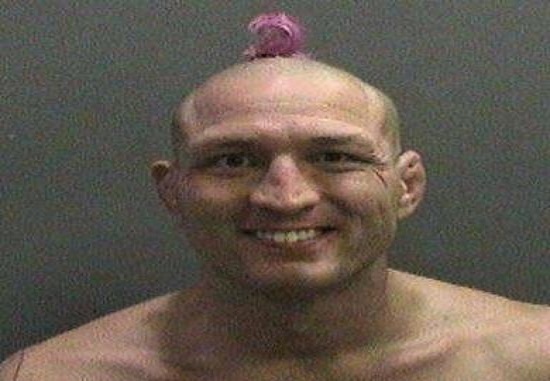 Earlier this month former UFC fighter Jason ‘Mayhem’ Miller was in a standoff with police. Not only that, Miller also was Tweeting the situation live while police were outside his house (Read that HERE).

Mayhem was eventually arrested and appeared in court today, where he plead not guilty to charges that brought police to his house in the first place, as well as the charges from his standoff with police.