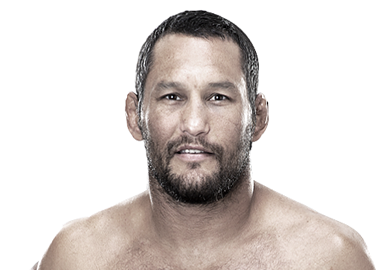 Earlier in the week we blasted out a clip where one of the Team Quest coaches took issue with Ronda Rousey headlining over Dan Henderson.

You can find that here!

Now, Dan Henderson himself spoke out about the issue and let the world know that he doesn’t share the same sentiment as his outspokn coach.