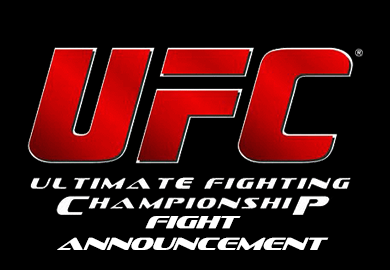 Heads Up Texas! The UFC’s return trip to ‘The Gold Star State’ just got an interesting featherweight bout in the form of Daniel Pineda vs. Robert Whiteford.

UFC 171 is set to go down on March 15 from the American Airlines Center, in Dallas, Texas. The main card, which airs on pay-per-view, will be capped off with a fight between Johny Hendricks and Robbie Lawler for the vacant UFC welterweight title.

Pineda last saw action in an August defeat to TUF winner Diego Brandao. The Brandao defeat put this 145 pounder at just 1-3 in his last four outings.

Whiteford recently made his UFC debut in a losing effort to Jim Hettes. The Hettes defeat snapped his 10-fight win streak.

With the addition of this featherweight bout the UFC 171 fight card stacks up as follows: