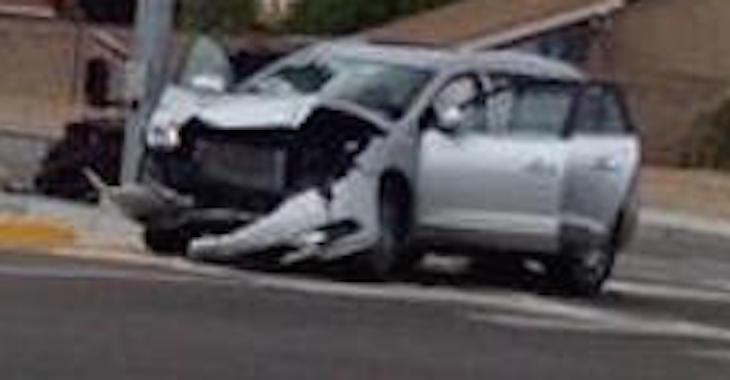 Jon “Bones” Jones will not only be fighting to keep his UFC Light Heavyweight Championship, but he will be fighting for his freedom as well.

Reports came out on Sunday that Jon Jones was in a three-car accident that apparently left a pregnant woman with an injured arm. Jones allegedly fled the scene after grabbing a handful of cash and jumping over a fence to escape. Below is a picture of what is believed to be the car that Jones crashed and fled from: Jon Jones has turned himself in late Monday night and already posted his $2,500 bail. Stay tuned to BJPENN.COM for more on this story as it develops.